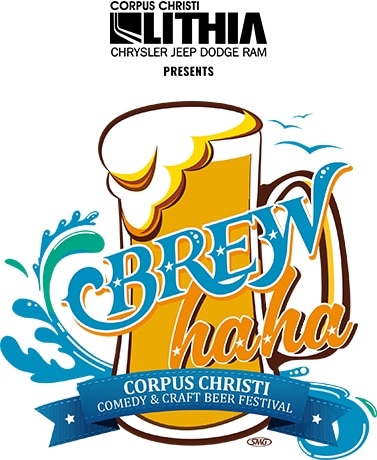 Brew HaHa is HOPPY to be back for its 2nd year! Grab your BREWS (get it!) and come enjoy samples of some of the best local and regional craft beers. Pair that with comedy and its going to be one heck of a night! ALE YEAAAAAAHHH!!

This event is 21+ ONLY. No children will be allowed into the event.

Get ready for a belly full of beer and laughter at the first annual Brew Ha-Ha on June 16 from 6pm-10pm! This unique and entertaining event will combine the growing popularity of craft brews and pair it with comedy for guests aged 21 and over to enjoy. The $25 admission into the event will get patrons 6 sample tickets to use to sample various beers, ciders and meads from a wide range of breweries. Additional sample tickets will be available for purchase onsite and full bottles of beer, wine and cocktails will also be available for purchase at the multiple cash bars. In addition to the sample tickets, each patron will receive a souvenir glass and entry into 2 comedy shows (7pm and 8:30pm) that will feature talented Texas comedians, Juan Villarael and Daryl Felsberg.

For the craft beer enthusiast, there is a VIP ticket that offers a ‘meet and greet’ with a brew master on the theater stage before the comedy shows begin. The VIP ticket is $48 and includes early entry at 5pm, 10 sample tickets, a lounge area, snacks, the souvenir glass and an opportunity to sample styles not available to the general public.

*Wine and cocktails will also be available for purchase.* 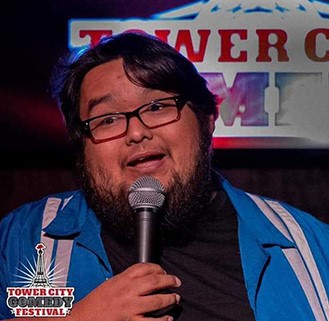 In 2012 after performing stand up for only 9 months Javi Luna won The Last Texan Standing comedy contest. In 2015, Javi was officially added to the impressive roster of comedians that make up The Latin Comedy Jam Tour. On the tour, Javi performs alongside his comedic heroes like Paul Rodriguez, proudly representing Corpus Christi and South Texas along the way. Javi is a founding member of The Vatos Locos of Comedy and has also been seen on tour with comedic rapper Chingo Bling. 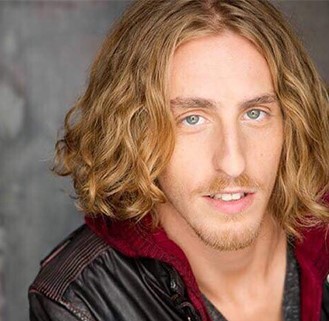 Dan Madonia is a Los Angeles-based standup comedian, actor and writer. Raised in upstate New York, Dan moved to Hollywood at a young age and has been performing for over five years in clubs around the country bringing laughs to a wide variety of audiences. Madonia has been featured on the SyFy Network and in High Times magazine and performs regularly for the Wounded Warriors Project. Drawing from his own life experiences, Madonia not only makes the masses laugh, he makes them think. 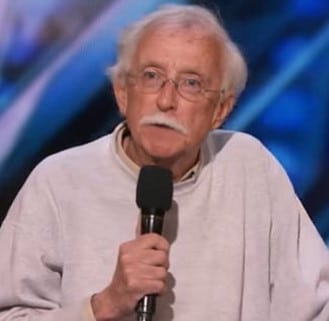 Andy Huggins has been performing stand-up for over thirty years. He has opened for acts ranging from Ray Charles to Jeff Foxworthy and this past season made his prime-time television debut on America’s Got Talent. 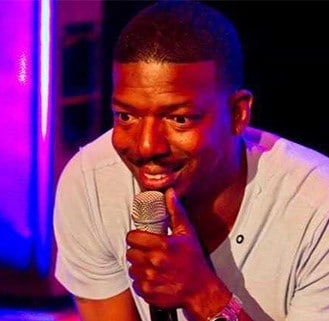 High energy comedy at its finest. If you don’t know Los Codie, you soon will. From Dallas Texas Los Codie has taken the stage at comedy clubs all across the country. Working with legends such as Charlie Murphy, Rickey Smiley, Michael Blackson, and more. For over 15 years now Los has been making a name for himself entertaining audiences with his quick wit and well-crafted stories on a range of insane subjects.