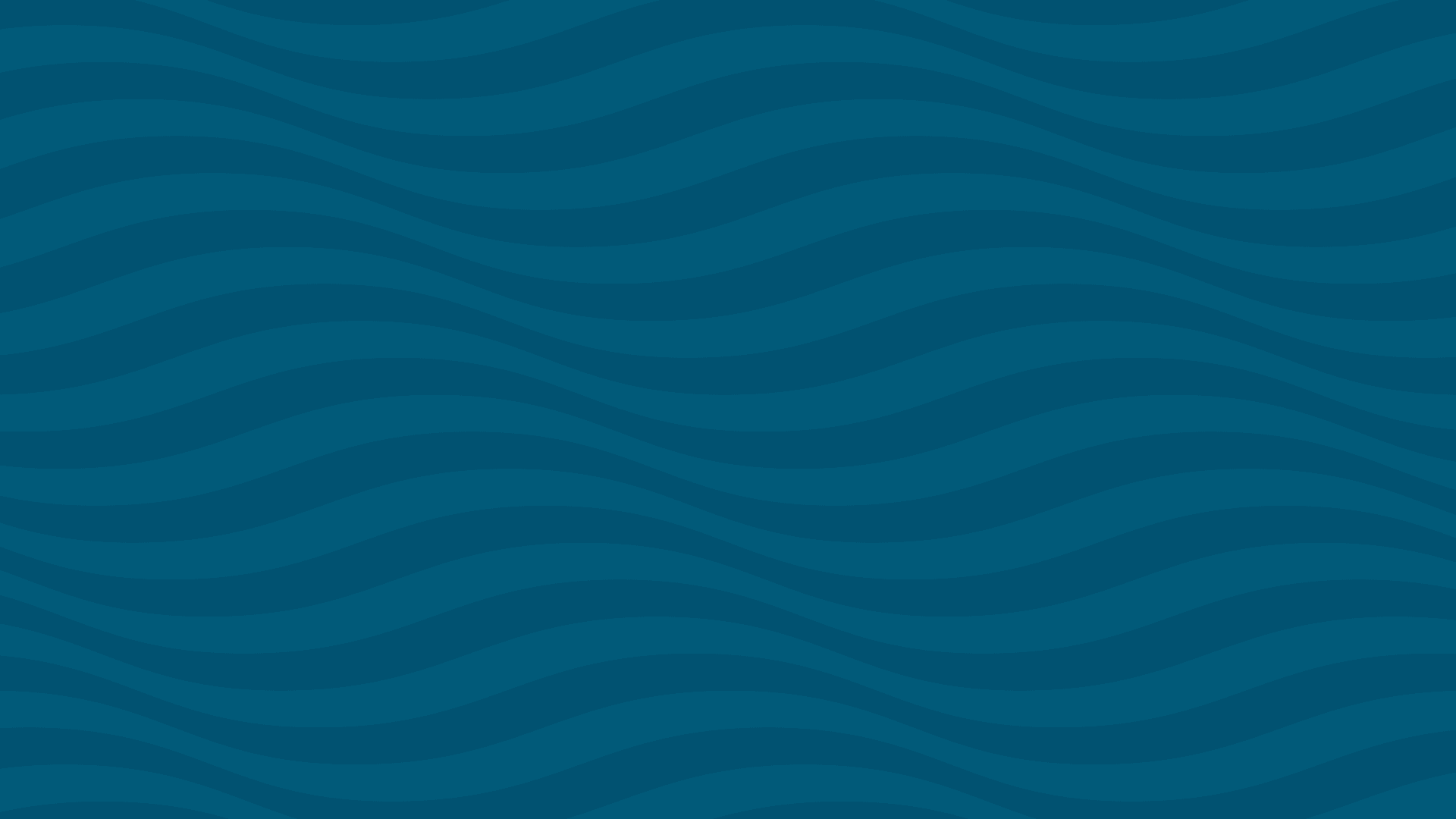 This coming weekend marks the 40th Anniversary of Beach to Bay. Beach to Bay happens every year right here in Corpus Christi and has become a tradition throughout the coastal bend.  Held on May 16th, contestants from across the globe from as faraway as Mexico, England and Kenya come to participate in this 26.2 mile run.

Completed on sand and pavement, the relay consists of six-legs.  The race will begin on North Padre Island beach and end at McCaughan Park by the bay, hence the clever name Beach to Bay!  There are 2,600 teams that participate each year and a total of 16,000 runners. Anyone can participate and is encouraged to round up a team to sign up – each team made up of six people to participate in the event.

Beach to Bay is a significant day as it honors Armed Forces Day.  That is why the relay is always held on the third Saturday in May. Captain John Butterfield started this tradition and it is still upheld today. Recently Beach to Bay began a program called the Run for a Hero program giving teams the option to run in honor of someone who is currently serving or has served in the armed forces. It is a great addition to the event as it gives participants a way of honoring the holiday as well as the men and women who have or are currently protecting our country.

This great community event brings people together to support the men and women of the Armed Forces and it also encourages the community to get active and have some fun!  There will be events after the race for all of the runners. Food and refreshments will be available at the end of the course, as well as vendors on site giving out massages and health bars. For those who just want to come out and cheer on the runners there will be live music and a results ceremony to honor those who excelled during the race.

So come out this weekend to celebrate Armed Forces Day and cheer on the runners of Beach to Bay!  Call Port Royal Ocean Resort today at 800.242.1034 to book your stay and remember to like us on Facebook and subscribe to our email list to receive special members only deals to save on your next stay!